2020 Mortgage Forecast: According to Bankrate, experts predict that the single-family home median price will increa… https://t.co/YZrY7aBjDz
Home | Our Blog | On the Road to 1 Trillion Watts Worldwide: The Continued Growth of Solar 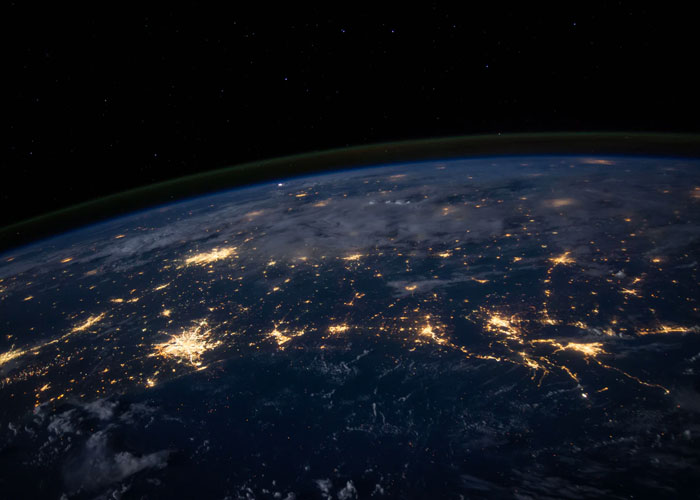 Solar Will Have 2 Trillion Watts of Capacity Installed By 2023 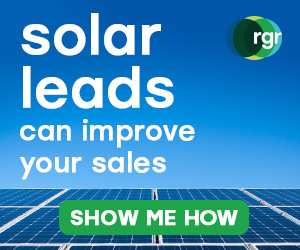 Thanks in part to dropping hardware prices, innovative solar mandates, and other industry measures, the installed global solar capacity surpassed 1 terawatt in spring of 2019. That’s 1 trillion watts of solar capacity. This is an incredible feat, especially when you consider that previous projections had the industry reaching 871 gigawatts of capacity by 2022.

Since 2018, projections have shown higher-than-expected growth every single year, and by 2023, a second terawatt of capacity is expected to be installed. What does this mean for solar installers all over the country? Read on to learn more now.

U.S. Solar vs. the World: Where We Stand

As encouraging as this news may be to U.S. solar installers, the truth is that most of the global solar growth is going to come from Asia. China, Japan, and India are on track to make up 20 percent of the total global solar market through 2023. Despite declines in the industry in both China and Japan in 2019, the two countries will still account for half of all the coming annual installations.

This doesn’t mean that the U.S. is out of the picture. By 2023, North America and Europe will make up 28 percent of the global solar market, while the Middle East will account for 9 percent. Latin America will make up 7 percent, further diversifying global installations.

It can’t go without saying that the U.S. solar market has been slowed in recent years by the Trump administration, solar tariffs, and unrelenting political lobbying by the coal and gas industries. But with California’s new solar mandate and the potential for a new Green Deal being developed by progressive Democrats, the domestic solar industry does have a promising future.

Falling Prices Cause Surge in Installations

Solar prices have dropped significantly in recent years and this has a lot to do with why solar is being adopted in such a broad variety of countries. Reaching the first trillion watts of capacity required a hefty investment of approximately $2.3 trillion (in US dollars). But thanks to dramatic price reductions, the cost to reach a second trillion watts of capacity is expected to be cut almost half, at $1.23 trillion.

Americans Want Solar – RGR Marketing Can Help You Reach Them

The early part of the 2020s is shaping up to be a busy one for solar installers in the United States. With federal tax incentives starting to decline every year until they’re wiped out in 2023, more American households will want to get solar before the tax breaks disappear entirely.

At RGR Marketing, we can provide you with up-to-date contact information for households in your marketing area that have shown increased interest in investing in solar energy. Our high-quality solar leads are filled with hot prospects who are ready to be contacted. We have more than 20 years of experience providing solar installation companies like yours with the leads they need to maximize profits.

Get the leads your solar business needs to start the decade off strong. Contact RGR Marketing today to find out how our leads can make a difference in your success.

"2020 Mortgage Forecast: According to Bankrate, experts predict that the single-family home median price will increa… https://t.co/YZrY7aBjDz"