Do you feel confident in teaching prospects how #solar affects climate change? Learn about these 3 ways that reside… https://t.co/1LoU4SHoeY
Home | Our Blog | Complete List of Solar Incentives for Going Solar in California 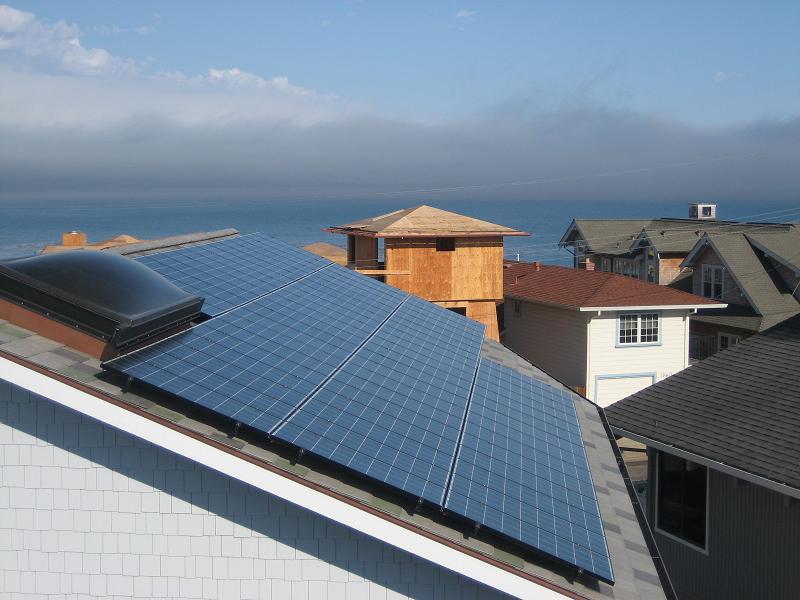 The state of California has always been a trendsetter. From fashion to film to music, innumerable trends have originated in the Golden State before spreading across the rest of the country.

With that in mind, it should come as no surprise that California is well ahead of the curve when it comes to solar power, as well. Let’s take a look at the incentives that make the state of California such a great place to go solar.

In states where electricity prices are high, there’s an even bigger incentive to go solar. And at 17 cents per kWh, California’s are among the nation’s highest. The additional savings make solar a strong choice in California.

In the California housing market, solar-equipped homes are a hot seller, typically fetching more than comparable homes without solar. Normally, a bump in property value would come with an increase in property tax obligations, but not here. That’s right: solar installations are 100% exempt from property tax increases.

Renewable Portfolio Standards require utilities to source a certain percentage of the energy they produce from renewables. States with high RPS goals tend to see strong solar growth, and California’s RPS is among our nation’s most aggressive. The next goal on the calendar is 25% renewable energy by December 31, 2016, and it seems like utilities are making excellent progress toward meeting that goal. Once that checkpoint has been passed, the goal ascends to 33% renewable energy by 2022.

Why does the RPS matter for consumers? Well, if utilities don’t meet the RPS goals on their own, they’ll have to purchase Renewable Energy Certificates, or RECs from consumers. REC prices fluctuate according to supply and demand, but they can represent a nice paycheck for solar customers.

If the utilities don’t produce enough renewable energy, they’ll owe the state up to $25 million per year, per utility.

California’s three largest utilities have exhausted their rebate funding, but there are still plenty of rebates to be had for those served by one of the state’s smaller utilities.

For example, Anaheim Public Utilities offers rebates of $1.25 per watt. The City of Lompoc offers $1,500 per kW. San Francisco’s rebates weigh in between $500 and $2800, depending on system size. The bottom line: you may qualify for a solar rebate in California, but your best bet is the get quotes from a local solar installer for up-to-date details on solar rebates in your area.

Many of California’s utilities offer feed-in tariffs, which means they’ll pay solar customers a fixed rate for their excess electricity. However, the rate stays the same throughout the duration of the agreement, so it’s often a better idea to opt for net metering.

Under a net metering arrangement, the utility tracks your energy usage and your solar system’s power production. California law requires the utilities to credit 100% of the electricity you produce to your energy bill. Even better, if you produce more than you use, you’ll get a check for your excess energy at the end of the year, paid at full retail rates. Not too shabby!

In addition to all of the great incentives available in the state of California, residents qualify for the lucrative federal Solar Investment Tax Credit, which covers a whopping 30% of the total cost of a solar purchase and installation. However, it’s worth noting that this credit is scheduled to expire at the end of 2016. And because the tax credit can be rolled over from one year to the next, you’ll have to go solar by the end of 2015 to reap the full benefit. If ever there was a great time to go solar in California, now is it.

And if you're a solar installer and you're stuck on how to continue growing your business, then consider buying high quality California solar leads from RGR Marketing today.

"Do you feel confident in teaching prospects how #solar affects climate change? Learn about these 3 ways that reside… https://t.co/1LoU4SHoeY"